Steven Jess Borth II aka CHLLNGR plays with Livity All Stars, Guiding Star Orchestra as well as I am An Instrument and his second album “Form Of Release” was originally released back in 2014 on Los Angeles based label Time No Place.  The album features 5 songs from then unknown singer serpentwithfeet before he was singing alongside the likes of Bjork, Ty Dolla Sign, Ellie Goulding and Kanye West.  There are productions from Topgunn and guest vocals from Nikolaj Vonsild from When Saints Go Machine and Cancer.

There are limited copies on hand so order while you can! 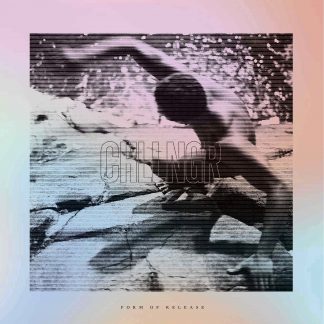