Enhed is a minimalistic modal jazzrecord with inspiration from the nordic folktradition, roots-reggae and scandinavian melancholy. The record is the first result of two young but already recognised danish musicans and composers: Jonathan Bremer (acoustic bass) and Morten McCoy (piano/keyboards). We are proud to release this record that has already won the hearts of the danish media such as Information and JazzNyt aswell as the international authority on jazz Gilles Peterson, that gave the release airplay on BBC. 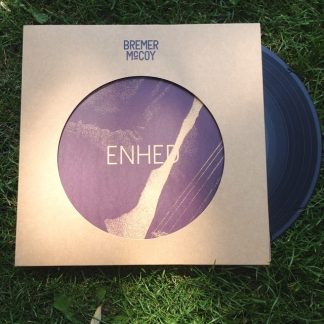