Guiding Star Orchestra is a band that consists of many heavy hitters from the Copenhagen music scene.  They are a 9 piece instrumental roots band with a heavy leaning towards the sound of dub reggae.  Upfull Melody was the first official release from the band on Tribe 84 Records out of Poland and the song became somewhat of an underground hit becoming the most sold record on the label.  We got our hands on a few of the new re press that was just released and now we have some copies to pass along to you.  We hope you enjoy!! 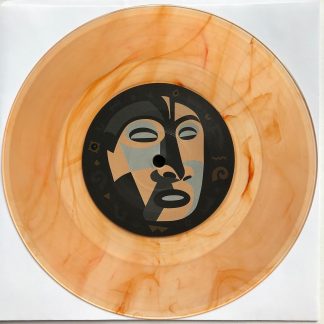