I Am An Instrument is a collective of musicians that is closely related to Raske Plader and Livity Music.  The band plays 100% improvised music and the recordings are taken from live concerts that they have played in the Copenhagen area.   Morten McCoy (Livity Music) and Jonathan Bremer of Bremer/McCoy are members of the band alongside Steven Jess Borth II (CHLLNGR) whom also plays in Livity All-Stars and Guiding Star Orchestra.  They join forces with drummer/producer Stunn Gunn who has plays with Klumben & Raske Penge live and has produced tracks for their latest release “Livet.”  Johannes Wamberg of the group “Tabloid” plays electric guitar and world-renown percussionist Eliel Lazo plays percussion.  Most of the output of these improvisations tend to lean towards jazz with a dub influence.  This record has gotten the attention of Gilles Peterson and has gotten airplay on BBC and heavy rotation on P8 jazz here in Denmark.  There are only 300 copies of this record that will be made and 100 of these will be a numbered special edition.  This recording is the literally the first few minutes of the musicians playing as a group for the first time back in 2019.  We hope you enjoy! 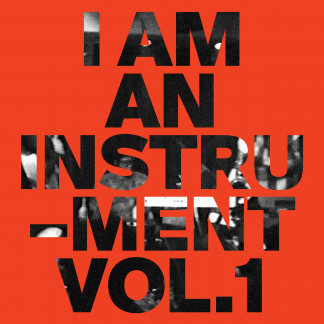